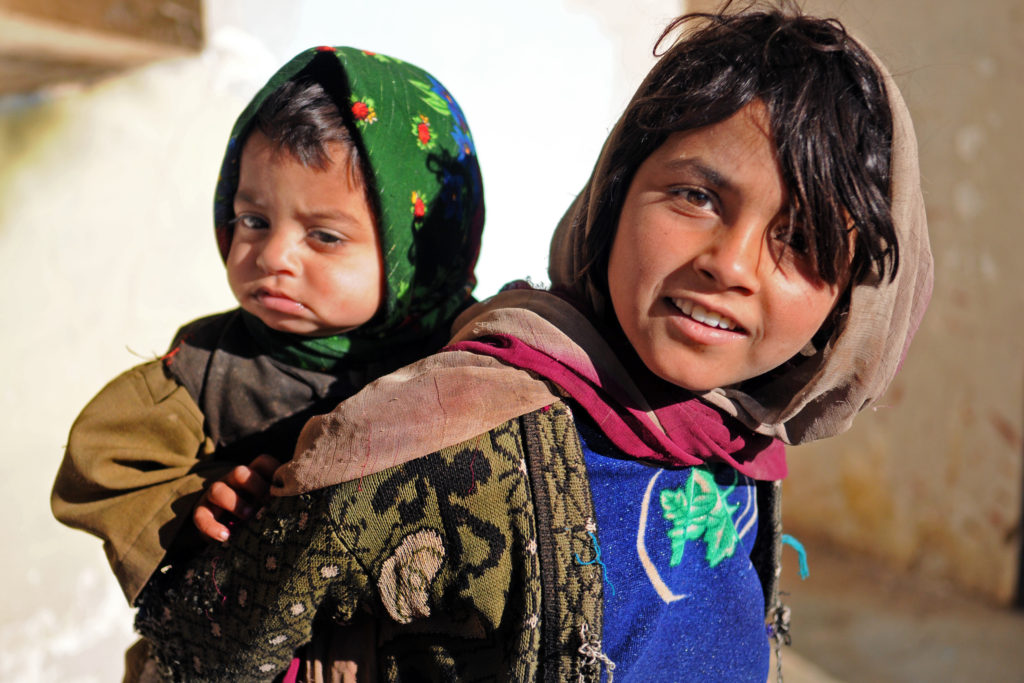 An Afghan girl carries her little brother on her back outside the Farah City hospital, in Farah City, Afghanistan, Dec. 22, 2012. 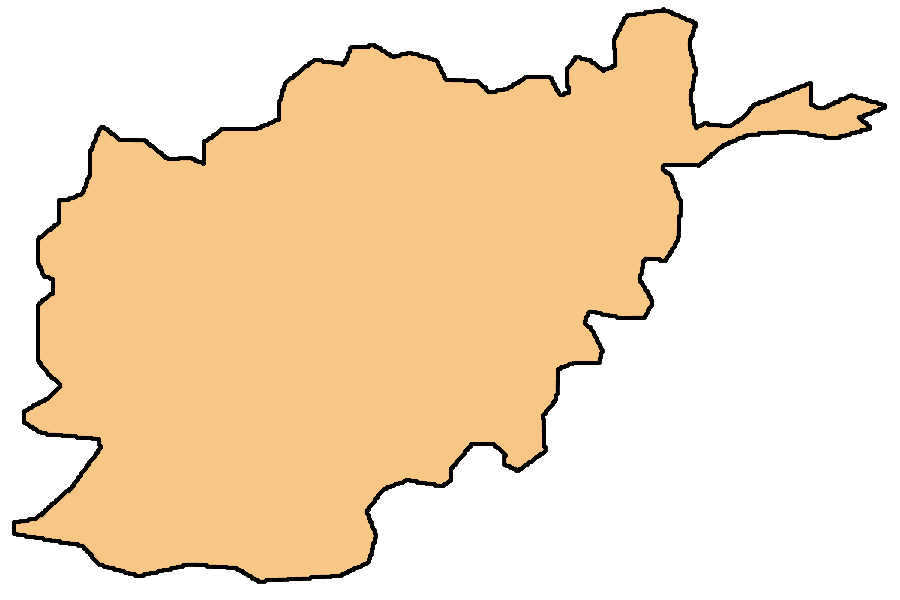 Father, strengthen us to pray faithfully for Afghanistan, that Afghans would be encouraged and strengthened each day with your mercies that are new every morning. And we pray for the nation that it would be freed from the tyranny of the extremists and that the Word of God would spread across the land, Amen. [Open Doors USA – Prayer Points]

The security situation in Afghanistan remains unsettled, which negatively impacts religious freedom throughout the country. Despite a rise in socioeconomic status for Shi’a Muslims in recent years, attacks against this community—especially by the Islamic State in the Khorasan Province (ISKP)—continued during 2017, and in some cases worsened. In addition, reli-gious leaders involved in efforts to fight extremism and bridge the gap between various Muslim groups were murdered by extremists at a higher frequency in 2017 than in previous years. Non-Muslim groups like Hindus, Christians, and Sikhs remain endangered minorities and lack the ability to publicly take part in their religious traditions. Aspects of the country’s constitution and other laws are contrary to international standards for free-dom of religion or belief. Challenges facing the nation’s women also continued, especially in relation to forced marriage and access to education and equal employment. Based on these concerns, in 2018 USCIRF again places Afghanistan on its Tier 2 for engaging in or tolerating religious freedom violations that meet at least one of the elements of the “systematic, ongoing, egregious” standard for designation as a “country of particular concern,” or CPC, under the International Religious Freedom Act (IRFA). USCIRF also finds that the Taliban continued to commit particularly severe religious freedom violations in 2017, and therefore again recommends in 2018 that the group merits designation as an “entity of particular concern,” or EPC, under December 2016 amendments to IRFA.
[USCIRF COUNTRY REPORT]