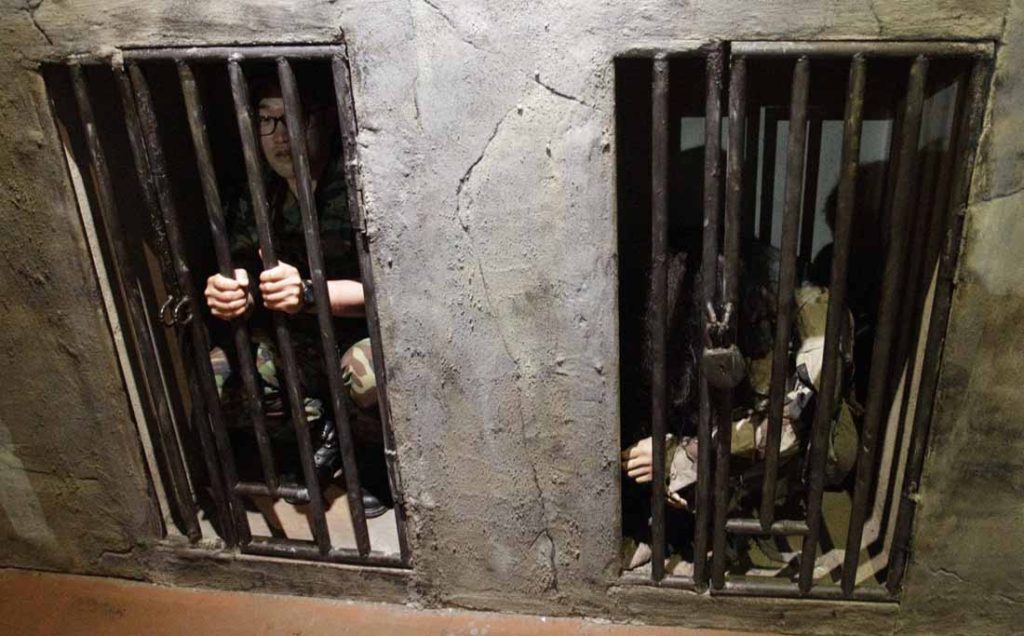 A South Korean soldier, left, undergoes an experience on what it is like to be held in a North Korean cell at the Korean War exhibition in Seoul, South Korea. (AP Photo/Lee Jin-man)

RELIGIOUS MAKEUP
Traditionally Buddhist and Confucianist, some Christian and syncretic Chondogyo (Religion of the Heavenly Way) 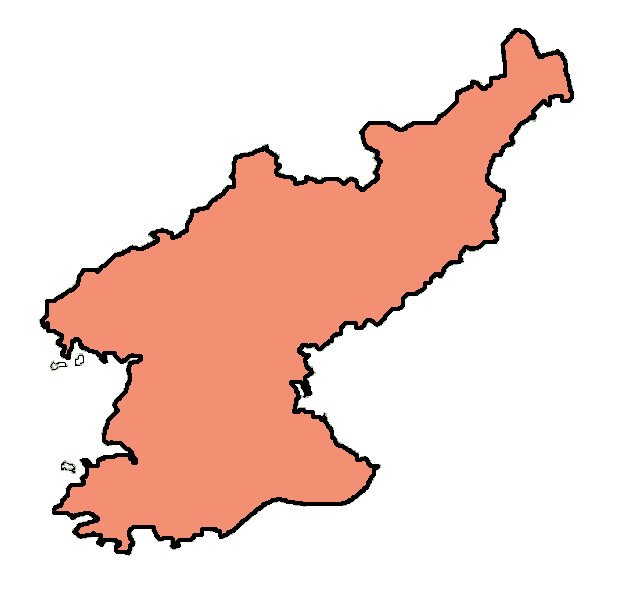 The North Korean government’s approach toward religion and belief is among the most hostile and repressive in the world. Freedom of religion or belief does not exist in North Korea. The regime exerts absolute influence over the handful of state-controlled houses of worship permitted to exist, creating a facade of religious life in North Korea. In practice, the North Korean regime treats religion as a threat, partic-ularly faiths associated with the West, such as Christianity, and is known to arrest, torture, imprison, and even execute religious believers. Although it is challenging to obtain infor-mation about violations of religious freedom occurring in North Korea, defector accounts and the work of advocacy and nongovernmental organizations increasingly reveal the regime’s abuses and reinforce the international community’s entreaties for accountability. In the meantime, throughout 2017 the North Korean government perpetuated its long-standing record of systematic, ongoing, egregious violations of freedom of religion or belief, and USCIRF again finds that North Korea, also known as the Democratic People’s Republic of Korea (DPRK), merits designation in 2018 as a “country of particular concern,” or CPC, under the International Religious Freedom Act (IRFA). The U.S. Department of State repeatedly has designated North Korea as a CPC since 2001, most recently in December 2018.
[USCIRF COUNTRY REPORT]