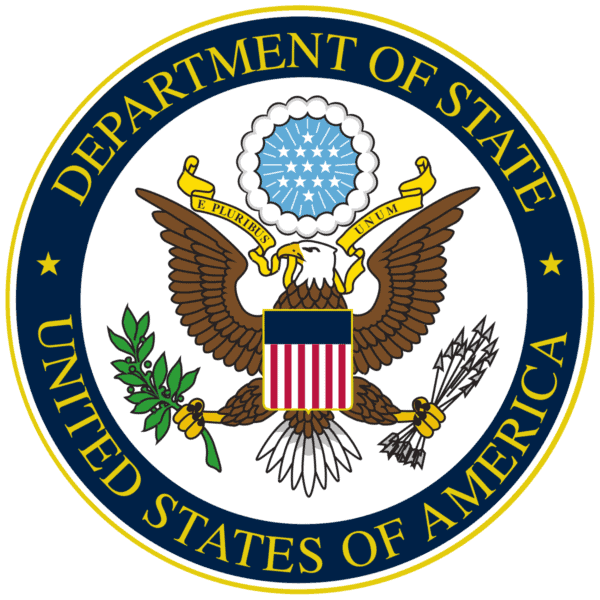 Save the Persecuted Christians to Compare 2019 IRF Report with 2020 U.S. Commission on International Religious Freedom Report; Encourages State Department to Designate Nigeria and India as Countries of Particular Concern

WASHINGTON—Today, the U.S. Department of State released the annual Report to Congress on International Religious Freedom, known as the International Religious Freedom Report. This report, which describes the status of religious freedom in every country between January 1 and December 31, 2019, “covers government policies violating religious belief and practices of groups, religious denominations and individuals, and U.S. policies to promote religious freedom around the world” according to the U.S. Department of State’s website.

The U.S. Department of State submits an annual report to Congress in compliance with section 102(b) of the International Religious Freedom Act of 1998 (P.L. 105-292) as amended.

Save the Persecuted Christians (STPC), which advocates on behalf of hundreds of millions of Christians facing heavy persecution worldwide, expects the report will reveal the truth as to what kind of persecution is taking place in countries around the world, and looks to President Trump’s executive order for religious freedom to triumph in holding persecutors accountable by creating real costs for their crimes against humanity.  STPC will continue to work toward this outcome as this is a core principle of our mission.

“Save the Persecuted Christians commends the U.S. State Department on its release of the 2019 International Religious Freedom Report,” said Dede Laugesen, executive director of Save the Persecuted Christians. “This report is foundational to the fulfillment of the president’s executive order, issued earlier this month, directing that religious freedom be prioritized in U.S. foreign policy implementation, planning and aid programs, and mandating religious freedom training for all personnel serving overseas.”

Later this year, State will make country designations based on their report, and the recommendations from the U.S. Commission on International Religious Freedom (USCIRF).

Save the Persecuted Christians, along with our coalition partners will be reviewing the report and comparing it to that of the 2020 USCIRF report. USCIRF has recommended 14 countries as ‘countries of particular concern’ (CPCs): Burma, China, Eritrea, Iran, North Korea, Pakistan, Saudi Arabia, Tajikistan, and Turkmenistan which were designated in 2019, and India, Nigeria, Russia, Syria and Vietnam which would be newly designated. USCIRF also recommended 15 countries for the ‘special watch list’ (SWL): Cuba, Nicaragua, Sudan, Uzbekistan, which were designated in 2019, and now Afghanistan, Algeria, Azerbaijan, Bahrain, the Central Africa Republic, Egypt, Indonesia, Iraq, Kazakhstan, Malaysia and Turkey are also added.

“In particular, we believe it is past time for State to designate Nigeria and India as CPCs. On Nigeria, USCIRF has recommended this action for 11 years. In 2019, Nigeria made the special watch list for the first time. But, numerous independent NGOs report ethnic and religious violence in Nigeria has reached genocidal levels while the regime of President Muhammudu Buhari has failed to address the violence, precipitating the need for elevation to a country of particular concern.

“In India, the persecution of Christians and other religious-minorities has steadily increased and religious freedom has decreased during the regime of Prime Minister Narendra Modi, who promotes Hinduism over other religions and is tied to radical Hindu groups seeking to rid India of all other faiths. STPC further agrees with USCIRF on the need to keep China, Iran, North Korea, Pakistan, and Saudi Arabia on the CPC list. These are countries where Christians and other believers are routinely imprisoned, murdered, abducted, abused and bullied for their faith.”

WORLDWIDE – Global Persecution Report: ‘Christians Are the Most Persecuted …and It’s Accelerating’

TURKEY – The Coming ‘Turkish Jihadist Invasion’ Against Christians: A Christmas Plea from Syrians to US Christians