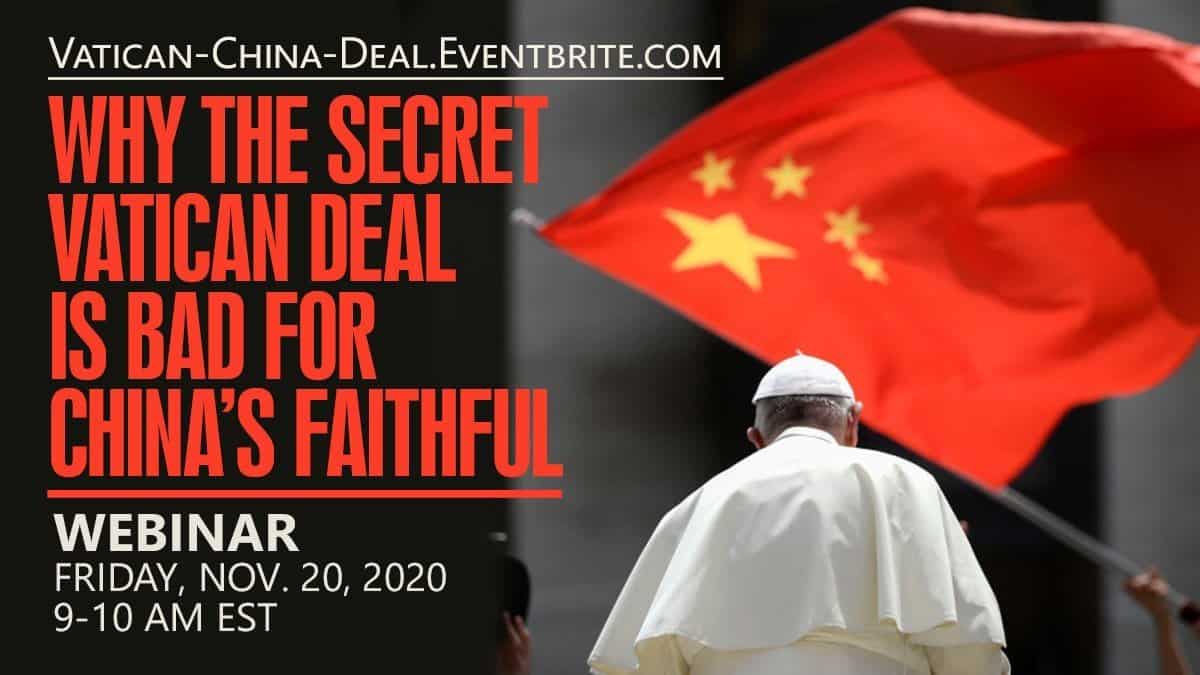 Save the Persecuted Christians | November 18 2020

‘Christians Have a Responsibility to Inform Themselves’

“Christians have a responsibility to inform themselves about the atrocities that exist in the world, and to do God’s work by providing aid and their voice,” said Dede Laugesen, executive director of Save the Persecuted Christians. “These Polish Ministerial side-events are a perfect example of how Christians can learn more and get involved.”

The first STPC Polish Ministerial event scheduled for Wednesday, November 18, from 1 pm – 2:30 pm EST, is Nigeria’s Invisible Genocide. This virtual event will share with attendees an outrage that remains invisible to the world due to silence on the part of many leaders in the international community and global media hesitant to address the religious nature of the violence. Attendees will learn about the facts and coordinated work to battle back the pervading ignorance on this grave crisis threatening to destabilize Africa’s most populous nation. This event will include witnesses to persecution.

The second STPC Polish Ministerial event scheduled for Thursday, November 19, from 1 pm – 2 pm EST, is Pakistan’s Christian Blasphemy Victims. Experts will present reports on and testimonies of Christians currently held in Pakistani prisons on charges of blasphemy. In Pakistan, the penalty for blasphemy is death. Human rights and religious freedom advocates warn blasphemy laws in Pakistan are used to persecute and intimidate minority believers. This event will include witnesses to persecution.

The third STPC Polish Ministerial event scheduled for Friday, November 20, from 9 am – 10 am EST is Why the Secret Vatican Deal is Bad for China’s Faithful. During the two years of the 2018 deal, the CCP has increasingly shuttered churches; destroyed religious icons; detained, imprisoned and tortured priests; and demanded absolute allegiance to President Xi by replacing all images of Our Lord with portraits of the Paramount Leader. Meanwhile, this summer, China brazenly reneged on its treaty with Britain, which guaranteed that Hong Kong would be secure under its own separate system of laws and freedoms. People of faith in Hong Kong are now also imperiled by the atheistic regime.

With so much of the world’s Christian population being imprisoned and/or harassed for their beliefs, such as Christians in Nigeria and Pakistan, the need has never been greater for the sort of grassroots campaign STPC’s SaveUs Movement is working to foster. Its efforts are modeled after a miraculously successful one that helped free another population suffering from heavy persecution—Soviet Jews—by penalizing those in the Kremlin responsible for such repression. Through this movement, Save the Persecuted Christians endeavors to provide American policymakers with the popular support they need to effect real change worldwide and alleviate systemicallythe suffering being experienced by so many of those following Christ.