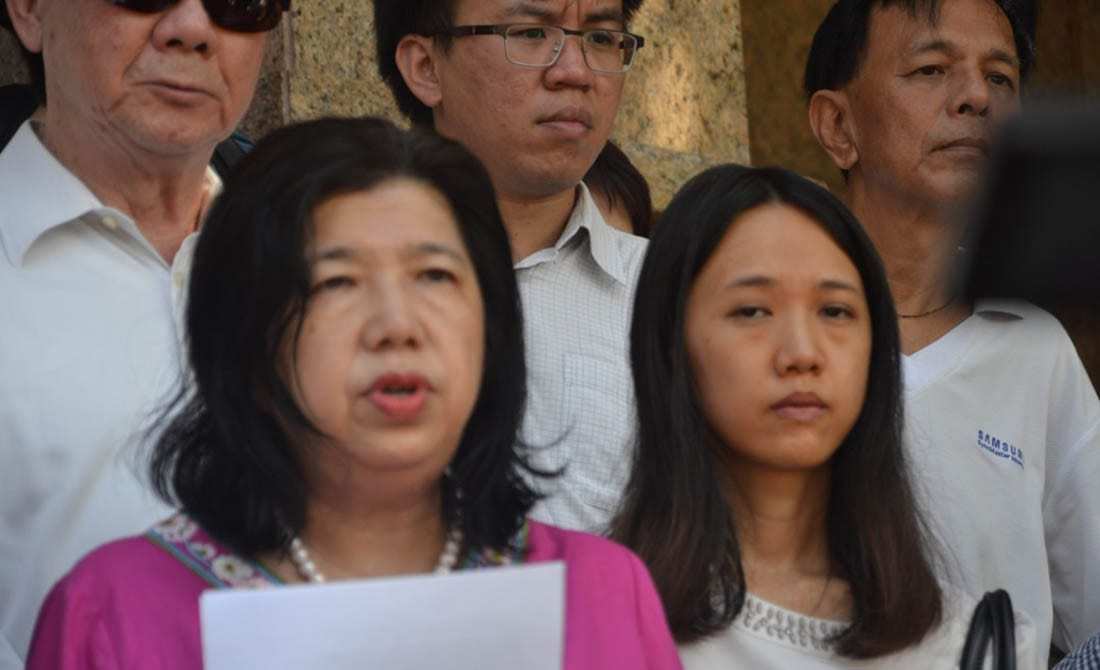 WASHINGTON — February 13, 2021 marks four years since the highly orchestrated abduction of Pastor Raymond Koh – which was captured on CCTVs. Despite this, the Malaysian government has failed to find any information nor conducted a genuine investigation.

NGOs in DC are calling for the Malaysia government to release information about his whereabouts – noting that it has been “four years with no news.” Earlier Jubilee Campaign, a Save the Persecuted Christians coalition partner, submitted a letter together with Open Doors USA and Set My People Free to the International Religious Freedom or Belief Alliancecalling on them to flag Pastor Raymond’s case.

While Malaysia has not ratified the International Convention for the Protection of All Persons from Enforced Disappearance or the International Covenant on Civil and Political Rights they are party to the Convention on the Rights of the Child which states that Malaysia has a responsibility under Article 9(4) to “provide the parents, the child or, if appropriate, another member of the family with the essential information concerning the whereabouts of the absent member(s) of the family,” where such separation results from any action initiated by a State Party.

An independent investigation was conducted by the national Human Rights Commission of Malaysia, SUHAKAM, in 2019, which found state agents from the Special Branch of the police responsible for the abduction of Christian pastor Raymond Koh and Shi’a convert, Amri Che Mat. Not until the release of this investigation did the Malaysian authorities form the Special Task Force (STP) to investigate the enforced disappearance of Pastor Raymond Koh. The impartiality of the STP has been criticized as well since three members had ties to the Department of Islamic Development Malaysia (JAKIM), a federal agency that oversees the nation’s religious affairs.

The letter also highlights the enforced disappearance in 2016, of ex-Muslim Pastor Joshua Hilmy and his wife Ruth Sitepu, which the Human Rights Commission initiated an investigation into last year.

It is important to note that these enforced abductions are taking place in an increasingly hostile environment towards Christians and other non-Muslims in Malaysia. Sharia law and state criminal laws discriminate and penalize the propagation of religious doctrines other than Sunni-Islam publicly, with a maximum penalty of a fine of RM 3,000, or two years’ imprisonment, or both. This has placed restriction on the access to Bibles in the Malay language. The government or state-level Shari’ah courts can also force individuals into detention-like camps known as ‘Faith Purification Centers’ and/or prosecute them for apostasy, if they believe they have strayed from Sunni Islam, and punish them with prison terms or fines. In 2017 the Malaysian federal government determined atheism to be unconstitutional and certain states have the death penalty for apostasy, though not enforced. This makes the enforced disappearance of Amri Che Mat and Joshua Hilmy, both ex-Muslims, even more concerning.

The letter calls on the Malaysia authorities to:

Senators warn of ‘measures’ against Turkey over Andrew Brunson case