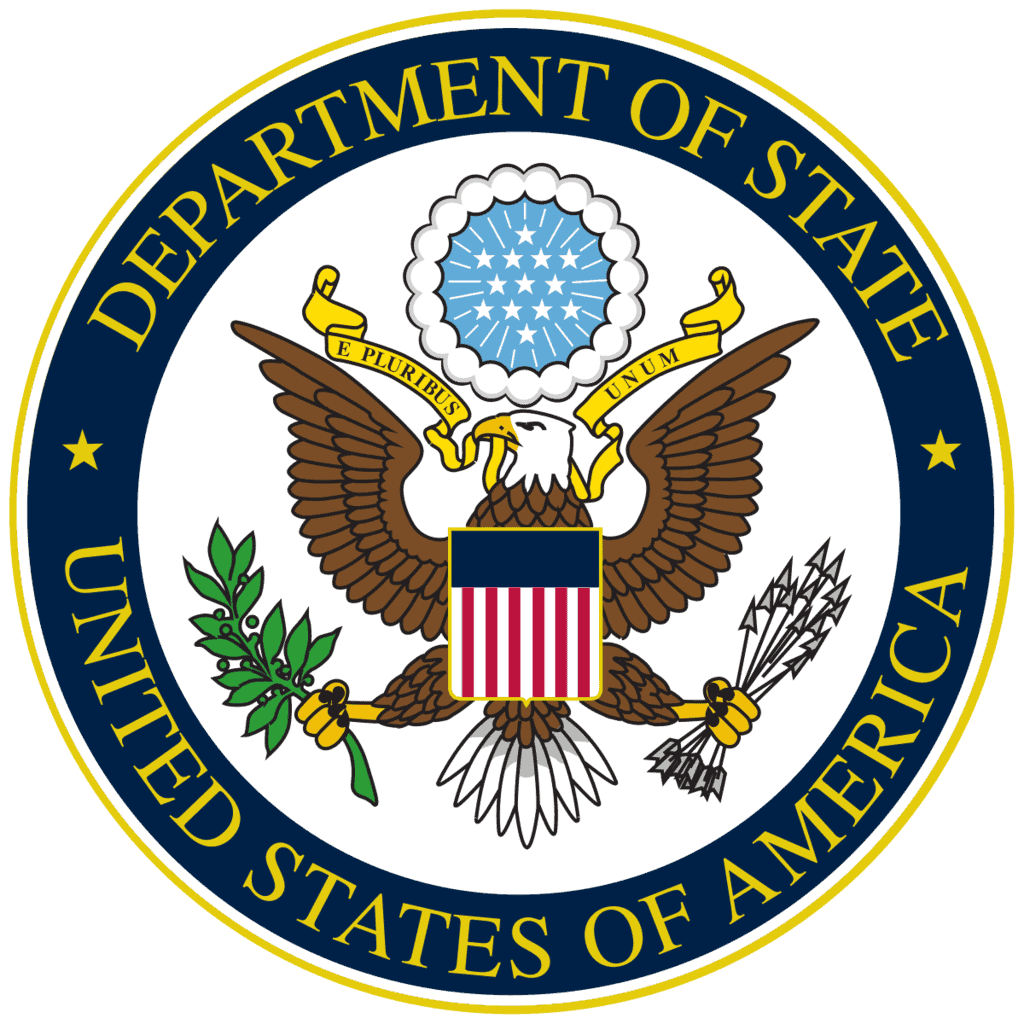 Save the Persecuted Christians | December 16, 2020

WASHINGTON— In a recent statement, Secretary of State Michael Pompeo said, “Religious freedom is an undisputable right, and the foundation upon which our free American society prospers. Today, the United States – a nation founded by those fleeing religious persecution, as the recent Commission on Unalienable Rights report noted – has once again taken action to defend those who wish to exercise this essential freedom.”

Pompeo stated that the United States is designating Burma, China, Eritrea, Iran, Nigeria, the DPRK, Pakistan, Saudi Arabia, Tajikistan, and Turkmenistan as Countries of Particular Concern under the International Religious Freedom Act of 1998, as amended, for engaging in or tolerating ‘systematic, ongoing, egregious violations of religious freedom.’

“The U.S. Department of State has rightly designated these countries as some of the world’s worst violators of religious freedom and human rights,” said Dede Laugesen, executive director of Save the Persecuted Christians (STPC), a leading international human rights advocacy group that works on behalf of hundreds of millions of persecuted Christians worldwide. “Save the Persecuted Christians is especially gratified that Nigeria has finally moved up the scale from last year’s Special Watch List designation to the report’s highest level—a Country of Particular Concern—this year. STPC and our coalition partners have labored long and hard to expose religious-based violence in Nigeria, described as genocide by Greg Stanton of Genocide Watch and among the most horrific and pervasive in the world today.

“Our coalition will continue to press for India to join the list of bad actors next year. Religious minorities in India are daily harmed for their faith and persecution perpetrated by RSS Hindu nationalist militants and encouraged by the closely related BJP party of Prime Minister Narendra Modi. Considerations for trade and regional geopolitical tensions serve to muddy the waters on holding India accountable for appalling religious freedom violations.”

According to Pompeo’s statement, the United States is also placing the Comoros, Cuba, Nicaragua, and Russia on a Special Watch List for governments that have engaged in or tolerated “severe violations of religious freedom.”

Additionally, we are designating al-Shabaab, al-Qa’ida, Boko Haram, Hayat Tahrir al-Sham, the Houthis, ISIS, ISIS-Greater Sahara, ISIS-West Africa, Jamaat Nasr al-Islam wal Muslimin, and the Taliban as Entities of Particular Concern under the Frank R. Wolf International Religious Freedom Act of 2016. Said Pompeo, “We have not renewed the prior Entity of Particular Concern designations for al-Qa’ida in the Arabian Peninsula and ISIS-Khorasan, due to the total loss of territory formerly controlled by these terrorist organizations. While these two groups no longer meet the statutory criteria for designation, we will not rest until we have fully eliminated the threat of religious freedom abuses by any violent extremist and terrorist groups.”

Added Laugesen, “Obviously, more must be done to curb the spread of Sharia-supremacist ideology through force and terror. We are grateful these groups have been so designated. The rapid spread of ISIS-linked groups across the Sahel, as a consequence of the administration’s victory against al-Qa’ida in the Arabian Peninsula and ISIS-Khorasan in the Middle East, makes it imperative these terrorists are pursued and defeated in every land. They must have no safe refuge and no impunity.”

The statement also included positive developments: Sudan and Uzbekistan have been removed from the Special Watch List based on significant, concrete progress undertaken by their respective governments over the past year. Their courageous reforms of their laws and practices stand as models for other nations to follow.

With so much of the world’s Christian population being imprisoned and/or harassed for their beliefs, such as Christians in Nigeria, the need has never been greater for the sort of grassroots campaign STPC’s SaveUs Movement is working to foster. Its efforts are modeled after a miraculously successful one that helped free another population suffering from heavy persecution—Soviet Jews—by penalizing those in the Kremlin responsible for such repression. Through this movement, Save the Persecuted Christians endeavors to provide American policymakers with the popular support they need to effect real change worldwide and alleviate systemicallythe suffering being experienced by so many of those following Christ.